Owner, president, mechanic, and all around “Captain of the Ship”– Michael Galati was born in Sicily, Italy and moved to Florence as a little boy. 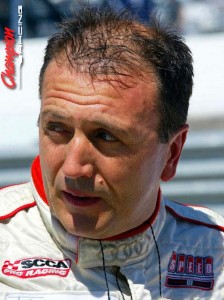 Michael worked as a mechanic in his native Italy on Alfa Romeos. He moved to America in 1980 and began working for various car dealers in the area including Crestmont Porsche/Audi and Great Northern Foreign Auto. He opened Galati’s Foreign Car Service in 1984.

Starting as a 1-bay facility, Michael worked long hours as the only mechanic and service writer. Through honesty, integrity, hard work and dedication to his customers, Michael expanded the facility to the 6 bays you see today. Even after 30 years +, Michael is still very hands on and can be seen turning wrenches in the garage bays, talking to customers on a daily basis and overseeing daily operations.

Michael is also a well accomplished race-car driver, winning over races and 5 World-Championships in his career.